It is the time of year when we typically think about harvest. Churches have harvest festivals to celebrate and that tends to focus on the things that grow in the ground that we eat: wheat, grain, fruit, vegetables and so on.

Perhaps there is another harvest we can overlook, however: The harvest from the sea. After all the sea that surrounds us can teach us a great deal. Here are some words from the book of Job:

I don’t know what your teachers at school were like, and I hope you had some good one. But God tells us that we also have some excellent teachers all around us in hawks and hamsters and haddocks. The world around us, and the fish in the sea, are able to teach us something about God and his purposes.

The message that creation teaches can be summed up for us in the words of Psalm 24:

The earth is the Lord’s, and everything in it, the world, and all who live in it; for he founded it on the seas and established it on the waters. (Psalm 24:1-2)

If you go into the city of London, you can find those words carved into stone on a building called the Royal Exchange: The earth is the Lord’s and everything in it.

Imagine you had to hand over something valuable and important to someone else. Maybe your phone, or your watch, or a particular precious piece of jewellery. You hope that the person who you had that object over to will look after it, don’t you. You hope that they will treat it with respect and not break it.

Well, that’s the case with the world around us. It belongs to God. The earth is the Lord’s, and everything in it. So we need to care for and look after the world God has given us, from the birds in the sky to the fish in the sea.

That verse also reminds us that this command to care for creation includes us as well. We belong to God. We are his. So we should use what we have, and give who we, are to God as well. He made us, he loves us and he gives us good gifts to enjoy. Next time you dive into the sea or look into the fish tank, that is something vital to remember. 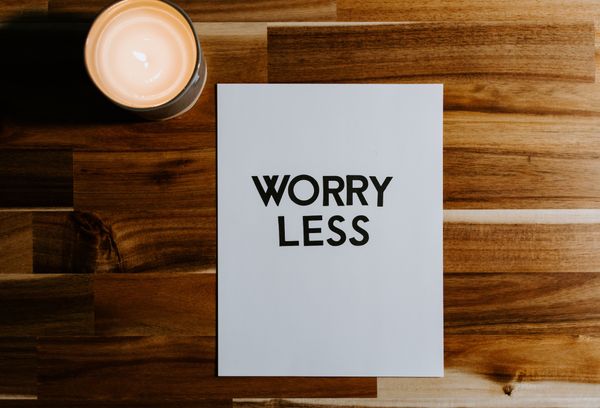