Then Samuel took a stone and set it up between Mizpah and Shen. He named it Ebenezer, saying, “Thus far has the Lord helped us.” (1 Samuel 7:10)

One of my favourite hymns is ‘Come, O fount of every blessing.’ It’s a terrific song of praise and prayer to God, filled with wonderful imagery. But it does contain a rather strange line in one of the verses:

Here I raise my Ebenezer, hither by thy help I’m come

That certainly seems a strange thing to sing! For many of us, the only Ebenezer we know of is Ebenezer Scrooge, from Charles Dickens’ A Christmas Carol, and it would seem odd to include him in a worship song!

What the hymn is doing, however, is looking back to a Bible story recorded in 1 Samuel chapter 7. The Ark of the Lord, the centre of Israel’s worship, had been captured by the Philistines because the people of Israel had failed to trust God. The people eventually repent and through God’s intervention the Ark is returned to Israel and the Philistines are defeated.

In response to God’s saving help, Samuel takes a stone and places it in a prominent place. He names it Ebenezer, which means ‘stone of help’ because “Thus far has the Lord helped us.” (1 Samuel 7:10). The idea was that the stone acted as a record and a reminder of God’s help for his people. Every time someone saw that stone, they would remember God’s help, and remember that God continues to help his people.

We might not want, or be able, to set up a standing stone on a hillside as the people of Israel did! But is there a way in which we can ‘raise an Ebenezer’ in our lives today? Can we set a stone, or something else, that reminds us of God’s past help, his present help and his help into the future?

It might be something as simple as putting a pebble on your mantlepiece or windowsill. It doesn’t have to be fancy – a stone picked up on a walk or a pebble from the beach – but it can act as a reminder. Each time you see it you can be prompted to remember the goodness of God. If you are creative, you could write or paint on the stone something that reminds you of God’s help in a particular way – a date, a name or a Scripture verse perhaps. You might even want to set a stone in place for each time you recognise God’s help in your life, although you run the risk of your windowsill being overwhelmed by rocks!

Each time we set a stone to remember God’s help, we are also reminded that Jesus Christ is the ultimate source of our help and rescue. Samuel’s Ebenezer was a sign pointing forward to Jesus and the salvation he would bring. So let’s set a stone in place to commemorate God’s help in the past, to remind us of God’s continuing help and to point us to Jesus, our Rock and Redeemer.

Photo by Mathieu Turle on Unsplash 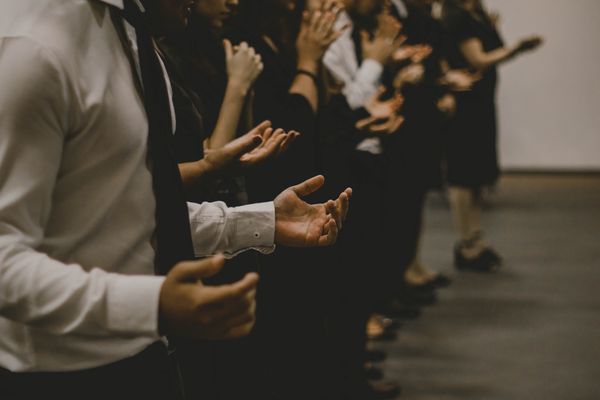 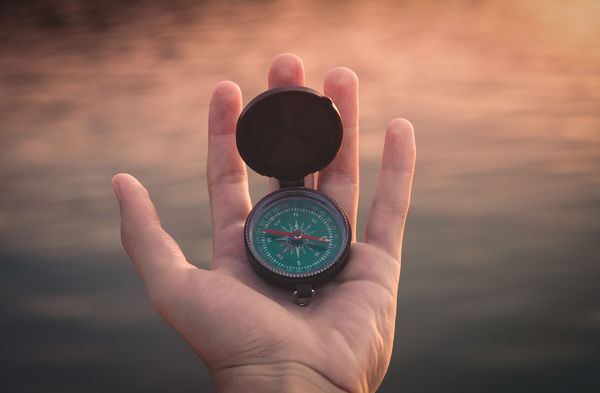